Quechua, usually called Runasimi ("people's language") in Quechuan languages, is an indigenous language family spoken by the Quechua peoples, primarily living in the Peruvian Andes. Derived from a common ancestral language, it is the most widely spoken pre-Columbian language family of the Americas, with a total of probably some 8–10 million speakers. Approximately 25% (7.7 million) of Peruvians speak a Quechuan language. It is perhaps most widely known for being the main language family of the Inca Empire. The Spaniards encouraged its use until the Peruvian struggle for independence of the 1780s. As a result, Quechua variants are still widely spoken today, being the co-official language of many regions and the second most spoken language family in Peru. 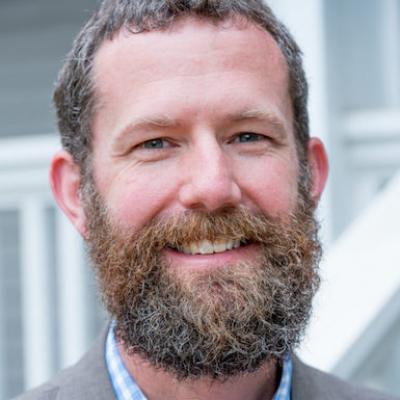 Professor Howe's principle area of research is language variation and change, primarily focusing on structural phenomena in the Romance Languages. More generally, I investigate the forces that shape language use and the subsequent effect that these forces have on how language evolves. Starting with my doctoral dissertation, Cross-dialectal features of the Spanish Present Perfect: A Typological Analysis of Form and Function (Ohio State, 2006), I have focused on the dichotomy between forms of past reference (i.e. periphrastic vs. simple past) in Romance Languages, a widely discussed topic that had nonetheless received sparse attention in the literature on structural and semantic (i.e. meaning) change. Considered in the aggregate, my work in this area has argued for a revised view of periphrastic past constructions that takes into account the behavior and evolution of these forms in and outside of the Romance family. Building on my original fieldwork conducted in Spain and Peru, I have continued to explore the broader implications of my claims, especially their potential to inform general theories concerning the nature of linguistic change. 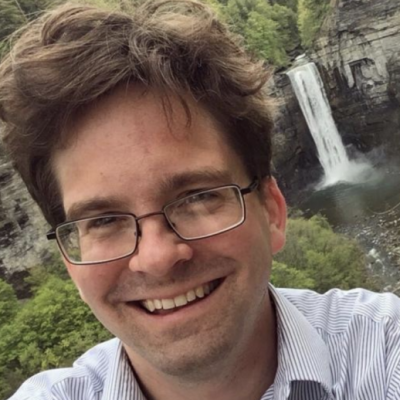 Professor Hale joined UGA's fantastic Linguistics Department in Fall 2018 after a stint as a full-time research scientist at Deepmind. My work centers on language comprehension -- how are we able to understand one another, just by hearing a sequence of words, one by one? I have sought to answer this question through cognitive modeling -- analyzing the human mind via computer simulation. For more on this line of research, check out this book-length monograph.