Yiddish (ייִדיש, יידיש or אידיש) is a High German-derived language historically spoken by Ashkenazi Jews. It originated during the 9th century in Central Europe, providing the nascent Ashkenazi community with a High German-based vernacular fused with elements taken from Hebrew and Aramaic, as well as - later on - Slavic languages, and traces of Romance languages. Yiddish writing uses the Hebrew alphabet. In 2012, the Center for Applied Linguistics estimated the number of speakers to have had a worldwide peak at 11 million (prior to World War II), with the number of speakers in the United States and Canada then totaling 150,000. An estimate from Rutgers University gives 250,000 American speakers, 250,000 Israeli speakers, and 100,000 in the rest of the world (for a total of 600,000). 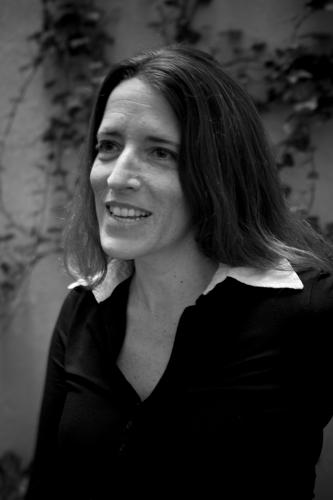 Dr. Sinai Rusinek teaches Digital Humanities courses at Bar-Ilan University and at the University of Haifa, and is coordinator of the project DESIR/DARIAH for Haifa University Library. In 2016 and 2017 she won the Pelagios resource development grant for the project “Kima: Towards a Hebrew Historical Gazetteer”. In 2018 she won a grant from the Rotschild Europe foundation for her project DIJEST: Digitizing Jewish Studies. In recent years Sinai has been active in promoting Digital Humanities in Israel as well as internationally: she served on the management committee member of COST Action IS1310 Reassembling the Republic of Letters, on the interim executive council of CENTERNET, the international network of digital humanities centers, and on the program committee of DH2018. 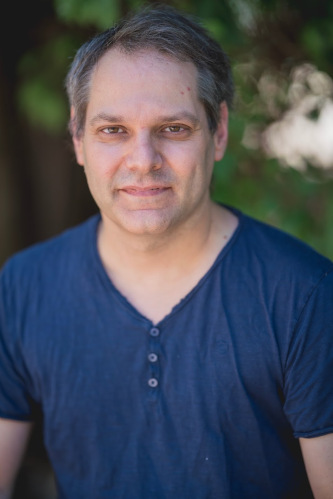 Former Head of Computer Department at the Academy of the Hebrew Language, Jerusalem, Israel

Passionate about languages, Yiddish and Esperanto are some of them, contributing to a number of open source projects, supporting linguistics, literature and endangered languages, such as https://livingdictionaries.app/, https://www.lexonomy.eu/, https://learn.esperanto.com/ and https://benyehuda.org/.